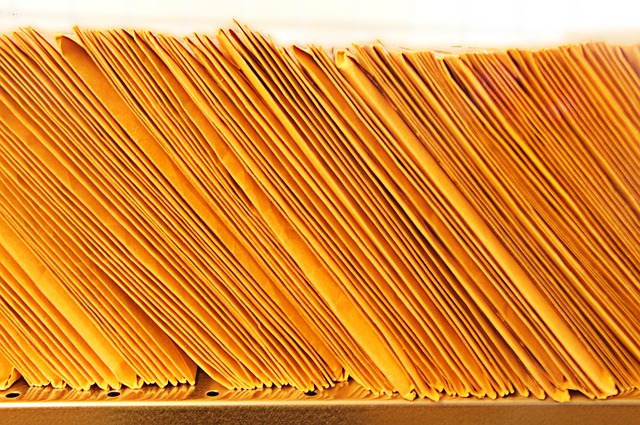 Applied nanotechnology holds significant potential for further economical and technological advancement in Schleswig-Holstein. However, in order to make use of this potential, a strong regional and international network of stakeholders from all involved sectors is necessary. Thus, the Ministry of Economic Affairs, Employment, Transport and Technology has entrusted NINa SH e.V. with the establishment of the Coordination Center Nanotechnology.

Dr. Hans-Hartmut Euler, head of the ministry’s department for technology, tourism and consumer protection, handed over the funding agreement during NINa’s focus meeting on 27th March. The projects receives 326.400 € subsidies for the advancement of research, development and technology transfer from the state of Schleswig-Holstein. 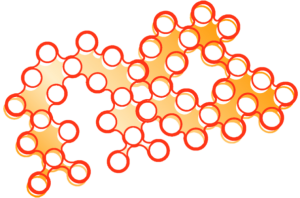 We use cookies on our website to give you the most relevant experience by remembering your preferences and repeat visits. By clicking “Accept”, you consent to the use of ALL the cookies. However you may visit Cookie Settings to provide a controlled consent.
Cookie settingsACCEPT
Manage consent

Performance cookies are used to understand and analyze the key performance indexes of the website which helps in delivering a better user experience for the visitors.

Analytical cookies are used to understand how visitors interact with the website. These cookies help provide information on metrics the number of visitors, bounce rate, traffic source, etc.

Advertisement cookies are used to provide visitors with relevant ads and marketing campaigns. These cookies track visitors across websites and collect information to provide customized ads.

Other uncategorized cookies are those that are being analyzed and have not been classified into a category as yet.

Save & Accept
Powered by